List of products by designer SAINT LAURENT CARRY OVER

Founded in 1961, Yves Saint Laurent was the first couture house to introduce, in 1966, the concept of luxury prêt-à- porter with a collection called “Saint Laurent Rive Gauche”, synonymous of youth and freedom. This shift represented a first critical step in the modernization of fashion and revolutionized the socio-cultural landscape.

Throughout the years, the House’s groundbreaking styles have become iconic cultural and artistic references, and its founder, the couturier Yves Saint Laurent, secured a reputation as one of the twentieth century’s foremost designers.

Part of the Kering Group, the House kept true to its identity of absolute modernity and fashion authority. Under the creative direction of Anthony Vaccarello, appointed in April 2016, the House offers today a broad range of women’s and men’s ready-to-wear products, leather goods, shoes, jewellery and eyewear. Through a license agreement, it is also a major force in fragrances and cosmetics. 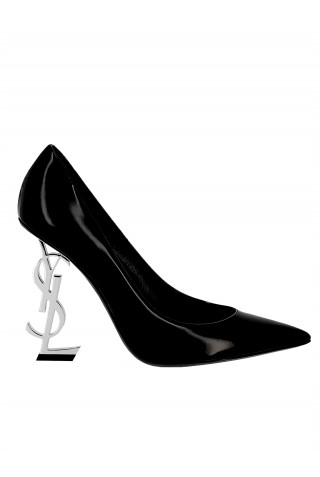